You are here:
Anxiety TreatmentTrauma Counseling 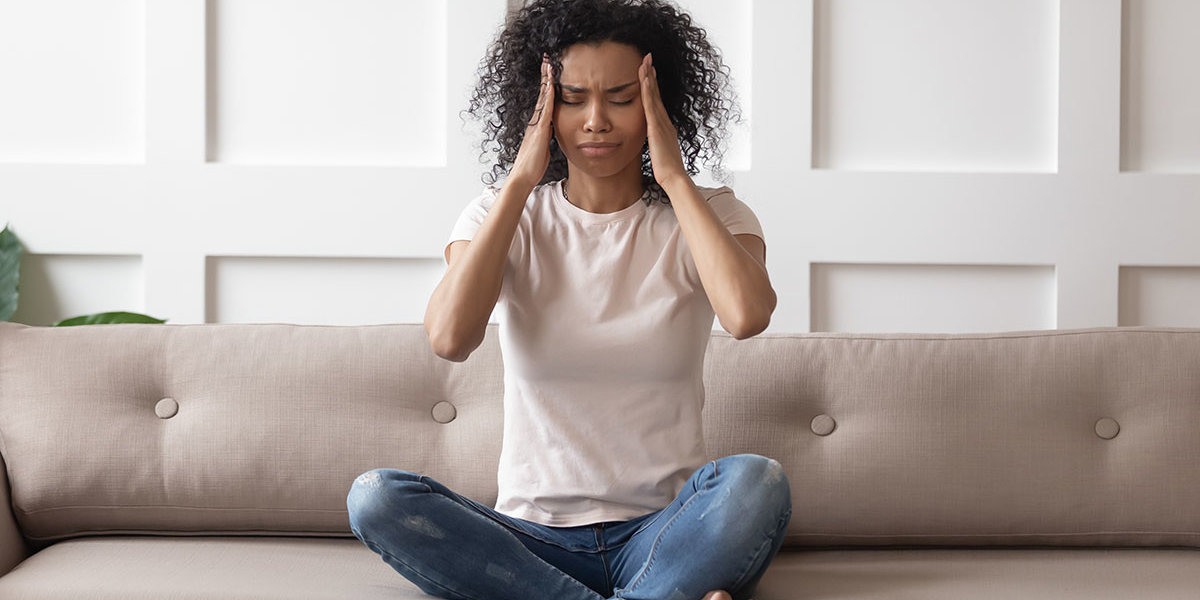 What is the difference between a panic attack and an anxiety attack? The two terms are used interchangeably, but do they refer to the same thing? The short answer is no. Panic and anxiety attacks stem from similar but distinct disorders.

Anxiety disorders, which are at the root of both anxiety and panic attacks, are the most common mental illness in the United States. More than 40 million Americans over the age of 18 suffer from some form of anxiety issue—roughly 18 percent of the population. But only a little over 36 percent of those who suffer will seek treatment.

If you’re worried about panic or anxiety in your life, doing some research is a good step. Despite the debate over panic attack vs. anxiety attack, learning about both will help you find the treatment you need.

It’s not hard to understand why panic and anxiety attacks have become conflated. They have enough symptoms in common that the lines get blurred even for the sufferer. The difference is most keenly felt in the speed, intensity, and duration of the attack.

What Is a Panic Attack?

A panic attack produces an intense feeling of fear, dread, or nervousness. It comes without much, if any, warning, and can often be so overwhelming as to disable the person while it’s happening. They are typically short, reaching a peak in about ten minutes before dissipating. However, sufferers may have several in a row.

Although there are seemingly infinite variations, the American Psychiatric Association lists five main categories for phobias: animals, environment, injury, specific situations (e.g., flying, driving), and other (for items outside the four previous groups). Whatever is behind the phobia can trigger a panic attack.

What Is An Anxiety Attack?

Symptoms of an anxiety attack may include muscle tension or fatigue, insomnia or hypersomnia, trouble concentrating, irritability, restlessness, shortness of breath, and a variable heart rate.

Whether or not you’re able to solve the panic attack vs. anxiety attack debate on your own, there is one thing that’s certain: both conditions should be treated by a professional. While an anxiety or panic attack is certainly cause for concern on its own, it can indicate more complex mental issues hiding out of sight.

At Trauma Counseling Center of LA, we’re able to provide you with the kind of support you need to help achieve peace of mind. Don’t lose any more of yourself to sleepless nights, tension-filled days, or moments of blind fear and panic. Trauma Counseling Center can help you sort out the difference between panic and anxiety attacks and much more besides. Get the help you need today by calling 310.720.8200.

Trauma Care Through Telehealth: Healing the Past and Building the Future
September 29, 2020

Self-Healing Through Grief and Loss
August 15, 2020

Rising From the Ashes of Systemic Injustice and Oppression
July 7, 2020