How to Cope with PTSD Flashbacks 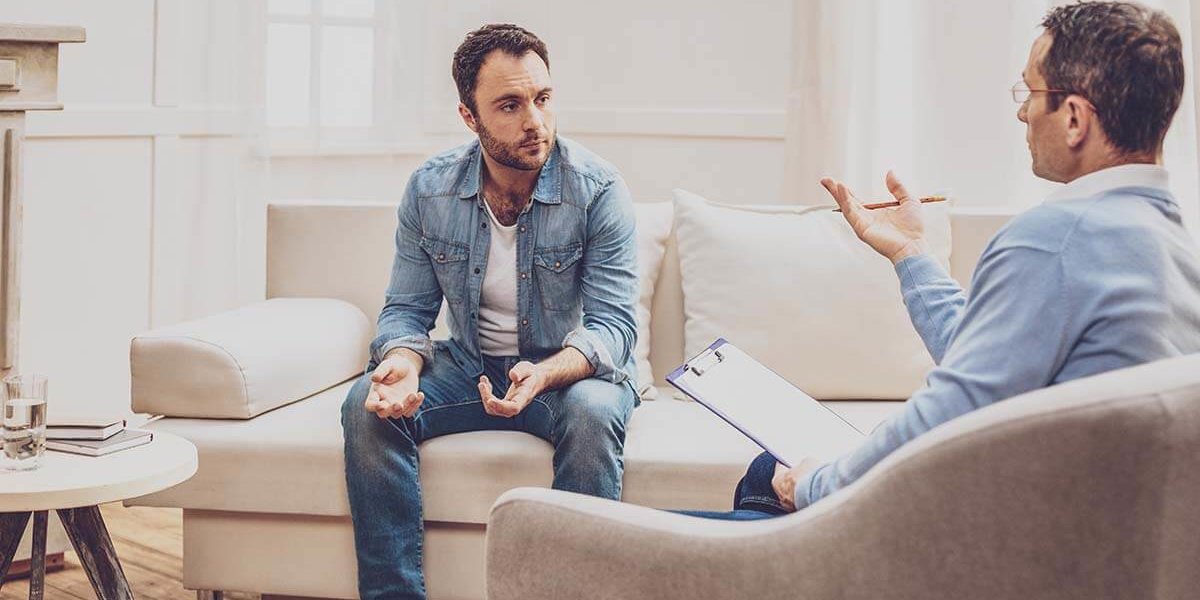 For people who suffer from post-traumatic stress disorder (PTSD), one of the hardest symptoms to deal with is flashbacks. Not only can they cause dramatic physical reactions, but they can also make the sufferer believe that they are experiencing the cause of their PTSD all over again.

But how does this happen? And is there a way to learn how to cope with PTSD flashbacks?

What Happens During a Flashback?

When we think about flashbacks, many people will immediately think of a soldier reliving his time in battle. It is undoubtedly an excellent example and one that, due to its cinematic nature, is readily understood. However, PTSD can take affect anyone who has gone through a terrifying or life-threatening event. In fact, the National Institute of Mental Health estimates that nearly 7 percent of adults in the US will have PTSD in their lifetime.

When learning how to cope with flashbacks, it’s good to know something about how they work. Think of a flashback as a faulty memory. Our brains create memories using two sets of information. First, there’s the emotional content or how the event made you feel. Second is the context, such as where you were, what you were doing, with whom, and so forth.

With a healthy memory, you’re able to process both of these sets of information without a problem. With a flashback, there’s an overflow of emotional content and a lack of context. It causes the user to experience incredibly vivid, even life-like sensations without the ability to distinguish whether it’s something that happened in the past or is happening right now.

How to Cope with PTSD Flashbacks

We can divide the methods for coping with PTSD flashbacks into two parts. There’s long-term treatment, which is done throughout the disorder, and often continued to prevent relapse. There are also short-term coping skills that one can learn to employ at the moment one is suffering from a flashback.

Like many common mental disorders such as anxiety, depression, and bipolar disorder, PTSD is often treated by medication, therapy, or some combination of both.

Health care professionals may use a variety of psychotherapy techniques to help PTSD patients. Cognitive-behavioral therapy (CBT) can help sufferers to identify and correct faulty relationships between their thoughts and feelings and the behaviors that result. Eye-movement desensitization and reprocessing (EMDR), a treatment that involves discussing trauma while following stimulating eye movement, has been shown to help reduce the intensity of related memories. Other treatments include occupational therapy and the use of service animals.

During therapy, you will likely discuss how to cope with PTSD flashbacks as they occur. There are numerous strategies for alleviating some of the distress they can cause. These include:

Are you or is someone you love trying to deal with the symptoms of PTSD? At the Trauma Counseling Center of Los Angeles, we can help you move past your trauma and anxiety and into a life of health and well-being. To learn more about our trauma therapy treatments and how you can start your journey toward recovery, please call us at 310.720.8200.

Greeting All Feelings As Friends: Navigating the Gradients of Our Emotions
March 18, 2021

Trauma Care Through Telehealth: Healing the Past and Building the Future
September 29, 2020

Self-Healing Through Grief and Loss
August 15, 2020

Rising From the Ashes of Systemic Injustice and Oppression
July 7, 2020